Never world has known a black police officer beating down a white guy?!!

Who is pushing the button paid/power harming the Lord=a white guy 100% Never world has known a black police officer beating down a white guy?!!
It's actually world history: 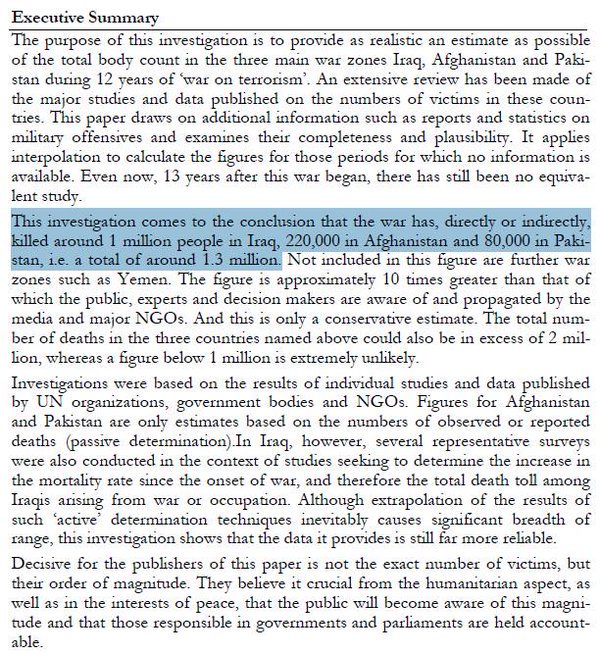 I don't blame white people; I blame Jesus, I mean the guy didn't even die on the cross but on it had to escape the order of being seized and fake his death - that's why they saw him later.

What a great curse, almost unthinkable and the big news revised/history = (fact) The Most people killed in Jesus name.
Posted by Arm at 1:45 AM