I was being tortured remotely with my remote viewing network as witness severely for helping having dreamt to stop the administration's invasion/occupation of a Syria War (instead we gave weapons to form ISIS http://www.holyqurans.com/p/end-of-middle-east-war-erased-history.html)

At the time John Kerry of old was a mean, war monger who was testifying before Congress. A long time, then I dreamt he would be replaced and was. In the dream, John Kerry was giving a UN speech outdoors in front of a large audience then at the end he said, "..and that's all I wanted to say."

Then John Kerry was replaced by a new human being John Kerry that even tweets showed he looked different. He was knocked out meeting Netanyahu. The Quran calls this to occur and I dreamt it.

Reality is dude should seriously STUDY Genesis: U.S. Secretary of State John Kerry ‘not in touch with reality’... http://t.co/Q4848MJC0C


It's just u. RT @WesleyLowery Is it just me or has John Kerry gotten noticeably cooler in recent days? Via @washcaps pic.twitter.com/HHO5TtOn2T


#Quran 21:18 (Yusuf Ali translation): We hurl the #Truth against falsehood, and it knocks out its brain, and behold, falsehood doth perish!


We have created them and strengthened their forms, and when We will, We can change their likenesses with [complete] alteration 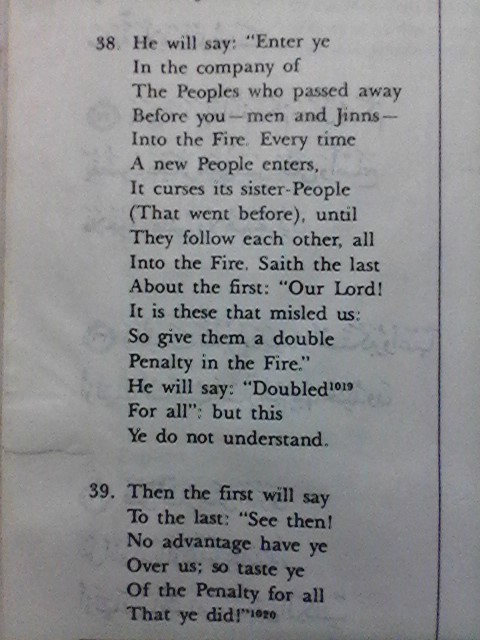